Rubberex Corp (M) Bhd's net profit for the second quarter ended June 30, 2021 surged 182% to RM64.66 million, from RM22.96 million a year ago, on strong demand for gloves despite the gradual easing of prices. 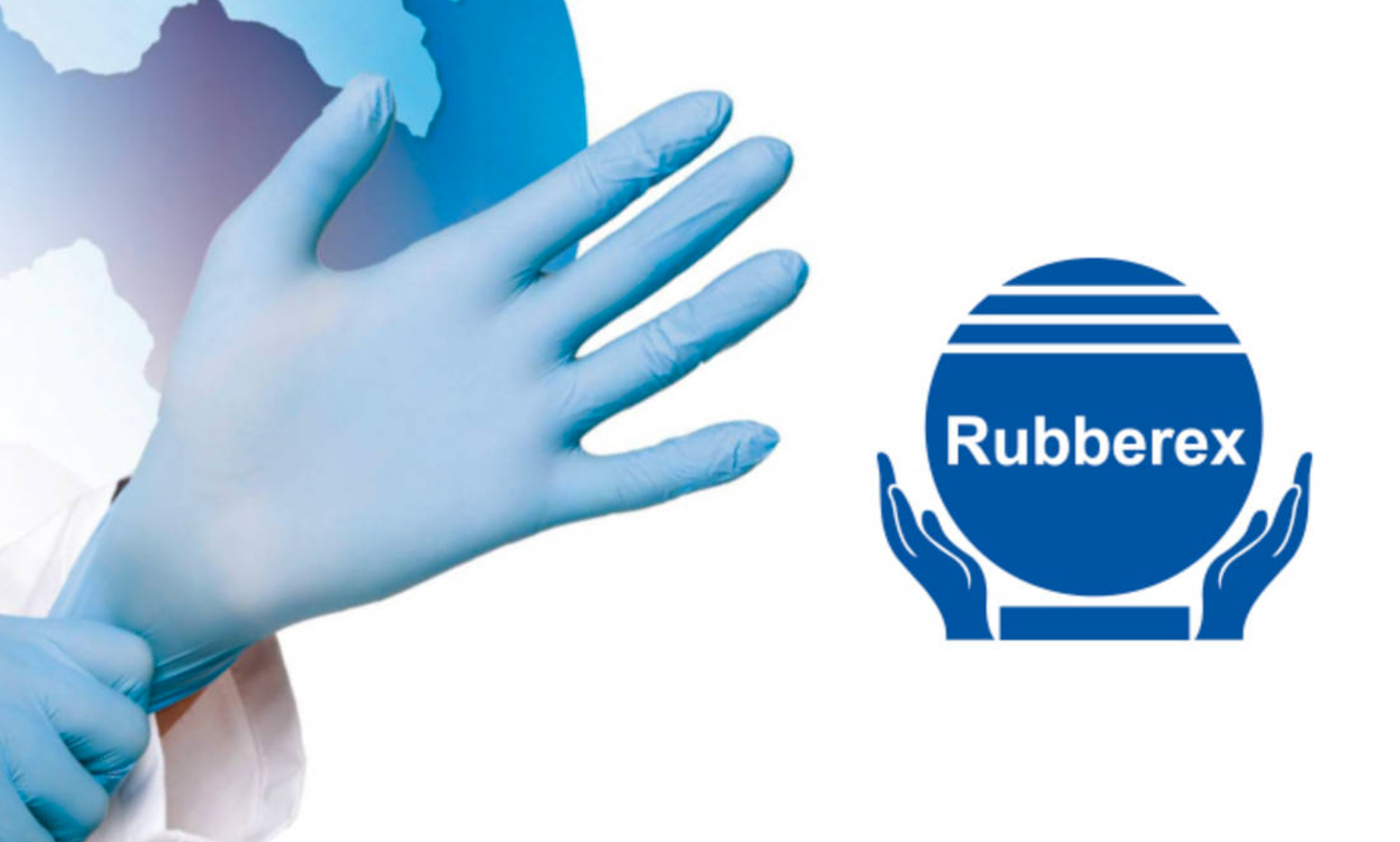 Revenue doubled to RM176.61 million from RM88.1 million in the same quarter last year, the group said in a filing with Bursa Malaysia.

On a quarter-on-quarter basis, Rubberex’s net profit dropped 25.31% from RM86.57 million in the first quarter, despite revenue rising slightly from RM175.24 million.

Rubberex said its operations for the quarter under review were impacted by labour restrictions and lower production efficiencies due to the various stages of the Movement Control Order (MCO).

The glove maker did not declare any dividend for the quarter.

Rubberex said the group will continue to focus on its nitrile disposable glove division, as glove demand remains strong amid heightened safety and hygiene awareness among the population.

“While the spread of Covid-19 remains pervasive notwithstanding improved vaccination rates globally, glove average selling prices (ASP) have been showing signs of easing since early this quarter.

“The softening of ASP is expected to impact the group’s performance for the second half of the financial year. In addition, the management foresees persistent operational disruptions that would affect the group’s overall operating efficiencies, as a result of the pandemic, for the remainder of the year,” it said.

“The glove business is still very much profitable and rewarding. We envision an additional 7.5 billion pieces of gloves coming on-stream by end of next year from this new plant, from the current 2.5 billion pieces to 10.0 billion pieces of disposable gloves produced by Rubberex annually — a commendable growth rate of 300%”.

“We are committed to strengthening our presence in the global market and capitalizing on Rubberex’s years of experience as an established glove player, the higher capacity and sales will put us on par with some of our well-respected peers in the industry”, he added in a statement.

Shares of Rubberex settled unchanged at 79 sen today, giving the group a market capitalisation of RM718.73 million. The stock has fallen 41.48% year-to-date.

Next» Top Glove: US shipment to resume as early as end-September